Home About Us Board of Directors

Vera Water and Power is organized and operates under Chapter 87 of the Revised Code of the State of Washington. The financial records are audited annually by the Washington State Auditor and along with other records are available to the public during normal office hours.

The district is governed by a five-member Board of Directors. The Directors are elected to serve staggered, three-year terms, by position. The election is held on the second Tuesday in December each year. In order to file for election, a Declaration of Candidacy and Petition for Nomination must be filed by 5 p.m. on the first Monday in November. The Declaration must indicate which position the filing is for. If only one candidate files for office, no election is held and the single candidate is declared elected. 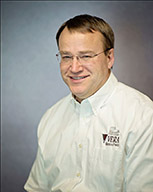 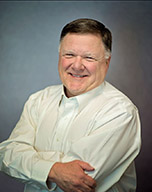 How is Vera governed?
Can I attend Board of Directors meetings?