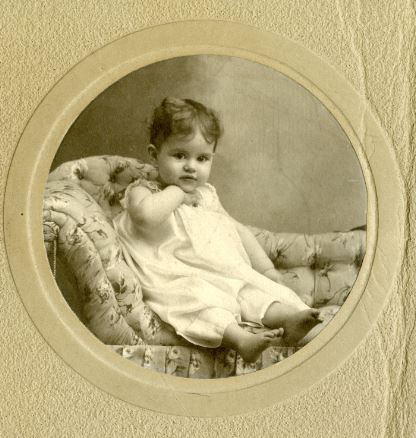 She was the only child of Donald K. McDonald who was one of several land speculators in the early 1900s development of the Spokane Valley. One of these ventures was the Vera Electric Water Company which was founded by Mr. McDonald, A.C. Jamison, and Andrew Good in 1908. Today, the venture is known as Vera Water and Power. The company and growing community, Veradale, were named after Vera.

But who was Vera?

Vera McDonald was born on March 14, 1898, in Spokane County. She went on to marry Joseph Ambrose Cunningham in June 1923 at St. Aloysius Church with a reception at the McDonald’s home located at 233 E. Mission Avenue. Her husband’s family reportedly owned and operated the Ace Concrete Gravel Pit in the Spokane Valley. Her husband’s career took them to India and Guam. She and her husband traveled the world.

While it’s not clear when she and her husband were overseas, Vera died in San Francisco in 1956 at the age of 57. She had lived there several months after returning from India where she worked as a nurse while her husband supervised the construction of a dam. If you know more about Vera and the rest of the story, please let us know. We’re continuing to learn more about our history. 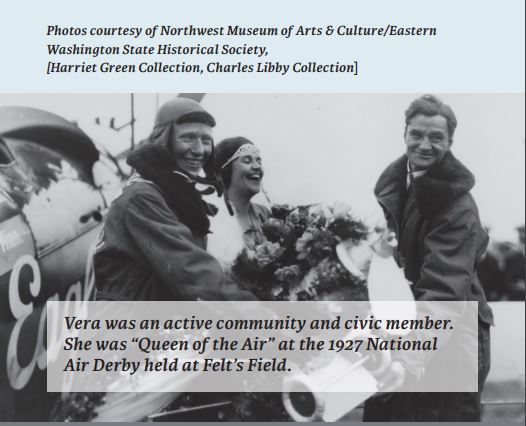