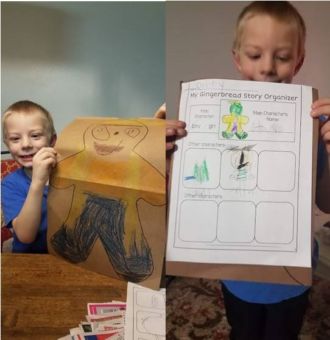 More than 60 percent of what you pay us goes straight to BPA. A rate increase from BPA has a dramatic effect on the rates our customers are charged.

Effective with our October 2021 billing statements, our base charges increased. Our price of electricity per kilowatt-hour has been the same since 2015.

Our rates are some of the lowest in the nation and the region.

Are rates are detailed in Policy 400 Rates, Charges, Tariffs and Fees